By Mark Binnersley24th February 2022No Comments 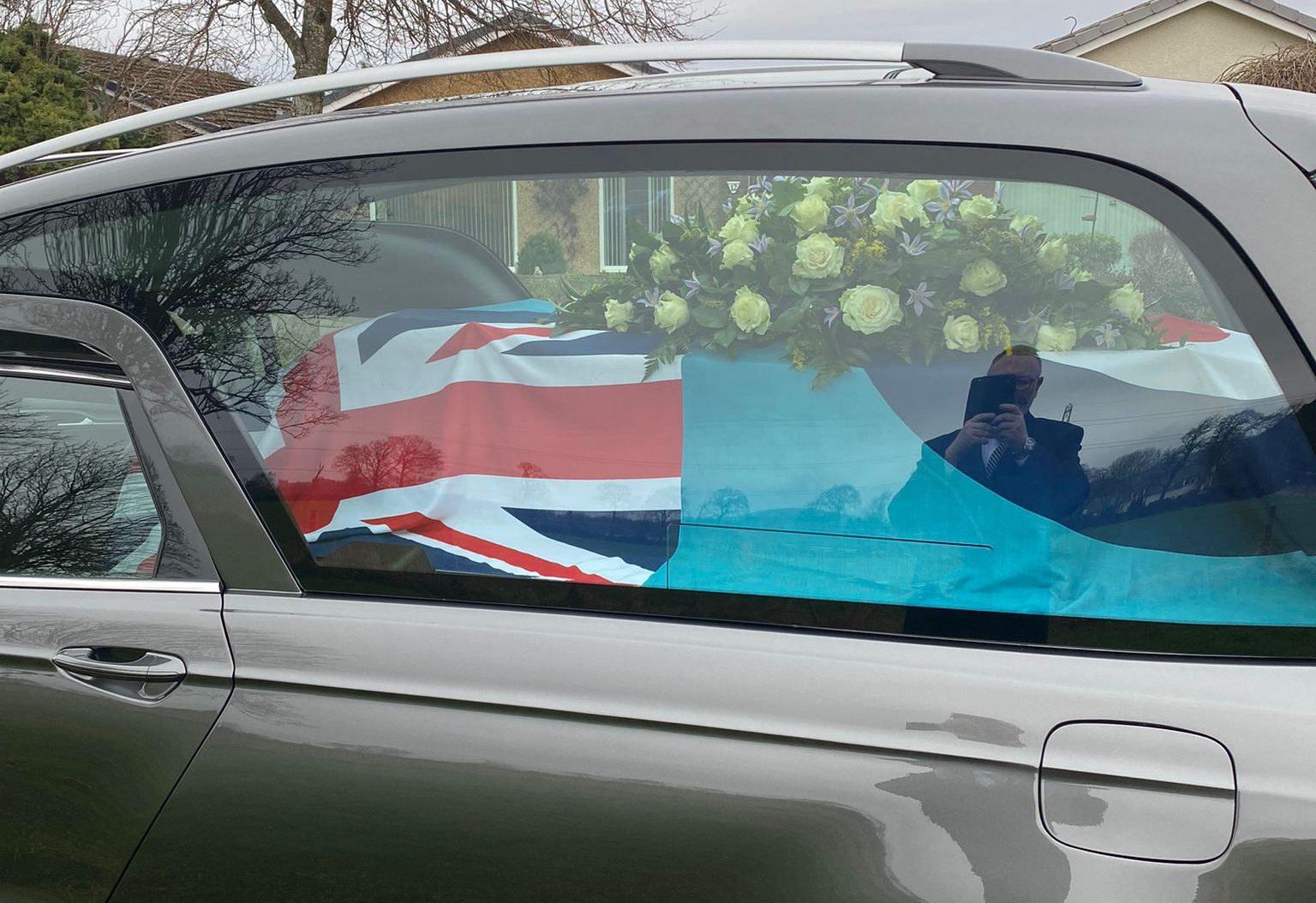 It was an immense privilege to arrange and conduct the funeral of community stalwart Michael (Mike) Latimer, who made an incredible contribution to life in the Currie and Balerno area and beyond. 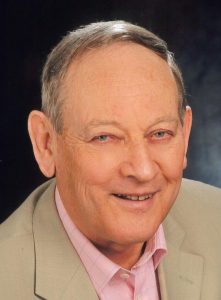 A private burial took place on Saturday, 15th January at Currie Cemetery followed by a service of thanksgiving at Balerno Parish Church. This was led by the Rev. Alistair Ridland and Rev. Dr André Groenewald, featuring moving tributes from family and friends.

The funeral was overseen by Porteous Family Funeral Directors’ Managing Director Mark Porteous, who coordinated a cortege that travelled from the family home to the cemetery. Such was Mr Latimer’s popularity that a number of people lined the streets to pay their respects as the hearse passed by.

Mr Latimer was well known in the area for his role as Squadron Commander with the Currie and Balerno Air Training Corps (ATC). His support to them became a life-long commitment. It was fitting then that his coffin was draped in the ensign of the RAF, and a group of 603 Squadron, the RAF Auxiliary with Officers from across Edinburgh and ATC Regional Command formed a guard of honour at the graveside. Many of Mike’s “old” Cadets attended both services.

He was also an active and enthusiastic member of the Rotary Club of Currie and Balerno, which he joined in 2003. Latterly, in his role as Chair of the Youth Opportunities Committee, he organised the Primary Schools Quiz which he managed for nine years.

In addition to his work with the ATC and the Rotary Club, Mr Latimer was particularly committed to supporting the Scottish Poppy Appeal and was its Balerno-area organiser for over 25 years.

He was also a keen member and volunteer with the Scottish Railways Preservation Society at Bo’ness. His love of steam railways led him to build a spectacular model railway at home, which now just happens to fill the largest bedroom in the house!

We send our sincere condolences to his wife and four sons. 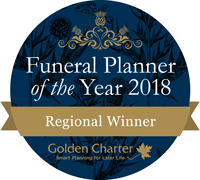 By clicking “Accept All”, you consent to our website's use of cookies to give you the most relevant experience by remembering your preferences and repeat visits. However, you may visit “Cookie Settings” to provide controlled consent. Read More
Cookie SettingsAccept All
Manage consent

This website uses cookies to improve your experience while you navigate through the website. Out of these, the cookies that are categorised as necessary are stored on your browser as they are essential for the working of basic functionalities of the website. We also use third-party cookies that help us analyze and understand how you use this website. These cookies will be stored in your browser only with your consent. You also have the option to opt-out of these cookies. But opting out of some of these cookies may affect your browsing experience.
Necessary Always Enabled
Necessary cookies are absolutely essential for the website to function properly. These cookies ensure basic functionalities and security features of the website, anonymously.
Analytics
Analytical cookies are used to understand how visitors interact with the website. These cookies help provide information on metrics the number of visitors, bounce rate, traffic source, etc.
SAVE & ACCEPT